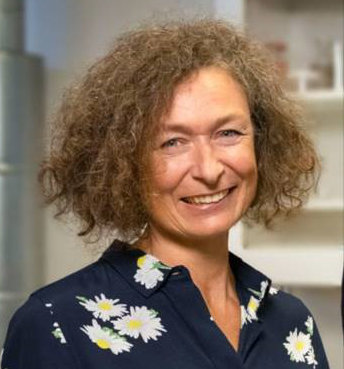 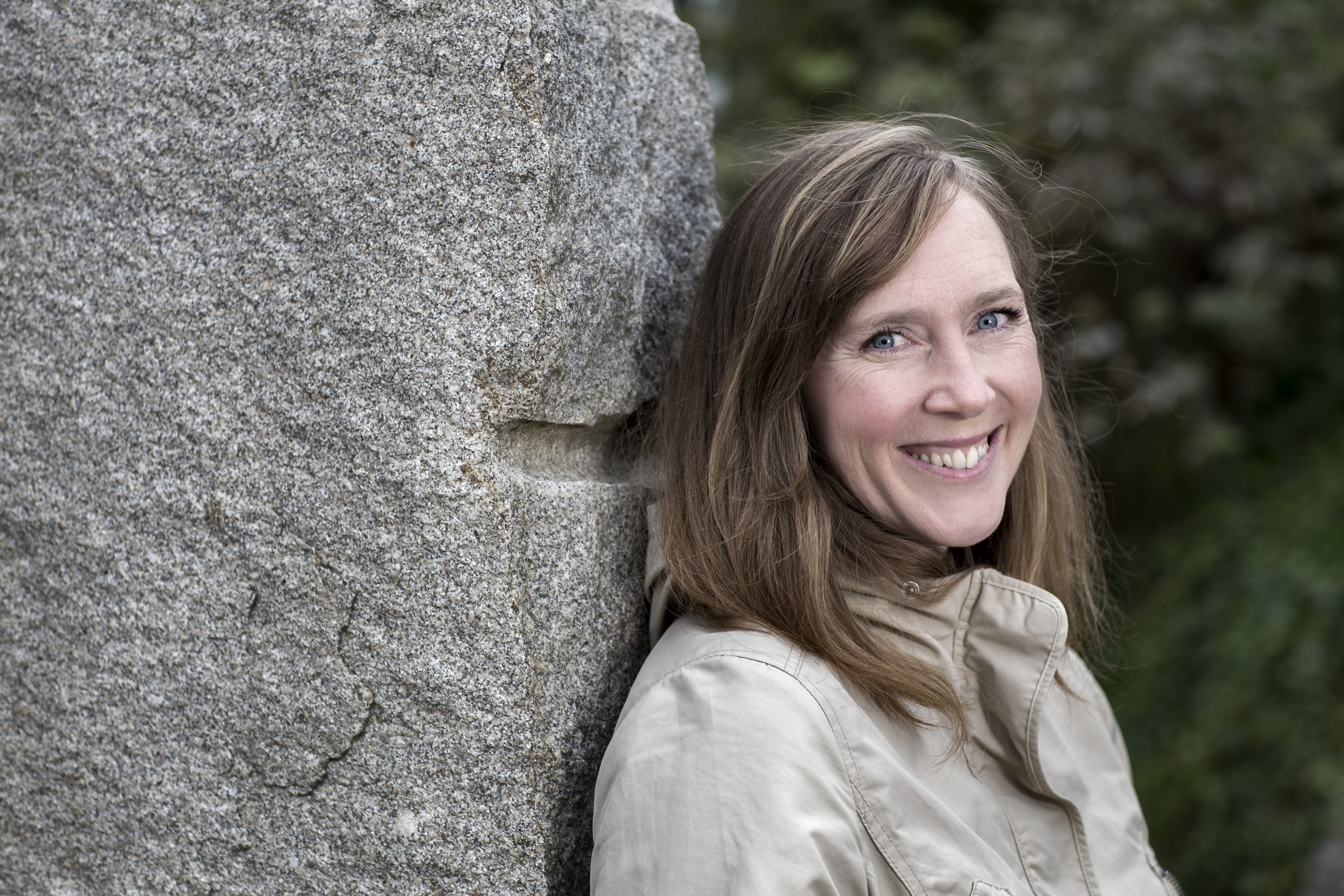 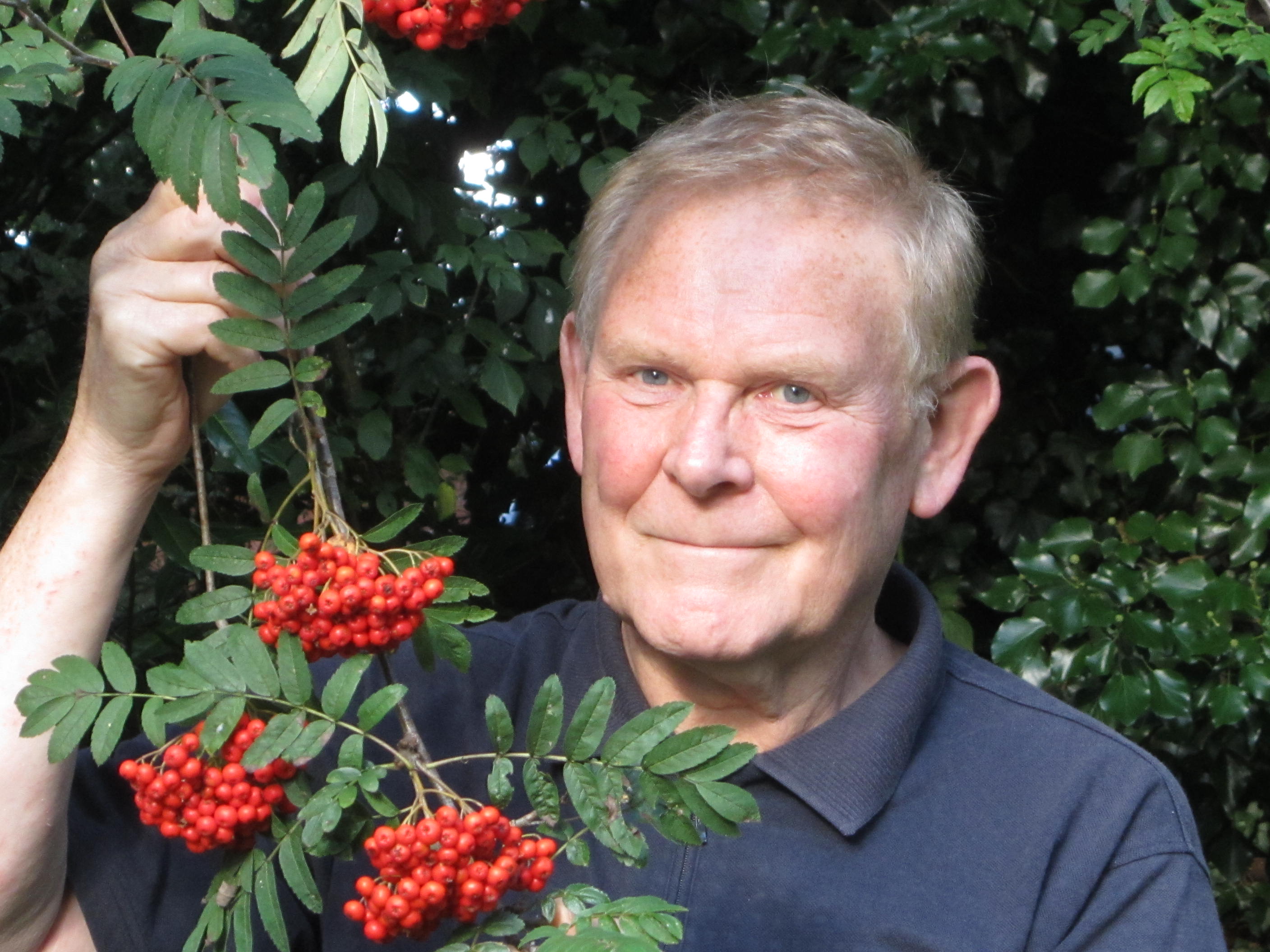 In this illustrated presentation, UK environmentalist Chris Baines will draw on a lifetime’s experience to discuss the potential for major infrastructure projects and policies to restore the natural integrity of both landscapes and seascapes.  He will emphasise the value of a creative dialogue between industrial practitioners, policy makers and the general public.  As a landscape architect and horticulturalist, he will discuss the scope for landscape recovery and habitat restoration at both a grand and a detailed level and he will refer to opportunities lost and gained through the UK’s High Speed Rail Links, renewable energy generation, and both urban and rural green infrastructure.

Chris Baines is one of the UK’s leading independent environmentalists, with an international reputation as an inspiring communicator. He is an award-winning writer and broadcaster and has worked for more than 50 years as an adviser to industry and government.  He has worked widely with senior executives in the construction, energy and minerals industries and he currently chairs the Independent Stakeholder Advisory Group for the UK’s main energy distribution company, National Grid. Chris also sits on two UK Government advisory groups, tasked with shaping the future of planning.

Chris Baines is also an environmental campaigner with deep roots in the not-for-profit environmental movement.  He is known as a champion of urban nature conservation and wildlife gardening, and his 2019 film “The Living Thames” has won numerous awards internationally including, most recently, Best Film in the Scientific and Educational category of the World Independent Cinema Awards.  Chris has travelled widely and visited Sweden many times. 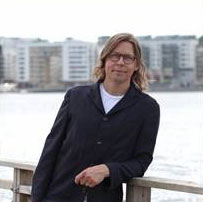 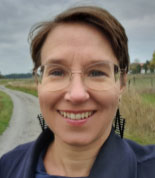