Gå till sidans huvudinnehåll
This news is older than 6 months

The World Health Organization and the UN's regional commissions are launching a new global road safety plan. Now one of the Swedish Transport Administration's traffic safety experts will coordinate the work of implementing the plan. 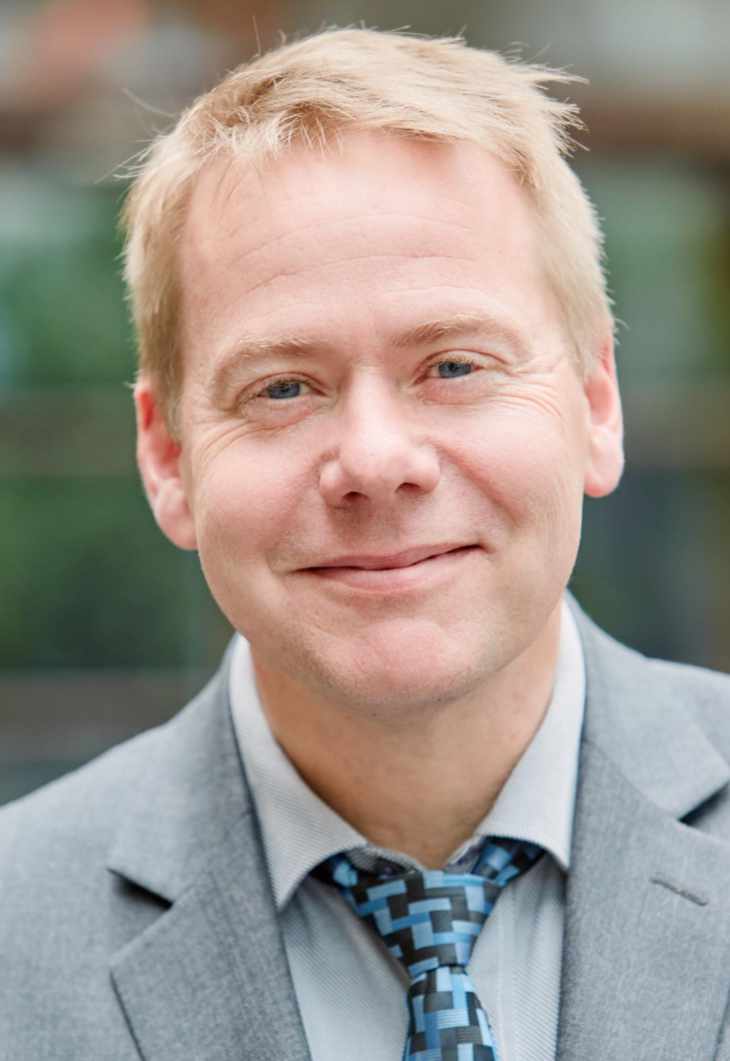 – I am really looking forward to coordinating this work and thus be involved and contribute to the work to reduce traffic fatalities in the world, says Dr. Matts-Åke Belin, Director Vision Zero Academy.

Matts-Åke Belin has worked at the Swedish Transport Administration with traffic safety issues for many years. He is also an adjunct professor at KTH (Royal Institute of Technology).

Over one million causalities in road accidents each year

Every year, around 1.3 million people die as a result of road traffic accidents in the world. Among children and young adults aged 5-29, traffic injuries are the leading cause of death.

In February 2020, Sweden hosted the third global Ministerial Conference on Road Safety and the Swedish Transport Administration was responsible for the event, together with the Ministry of Infrastructure and the World Health Organization (WHO).

The ministerial conference was followed by a UN resolution adopted by the UN General Assembly in the autumn of 2020. The World Health Organization and UN regional commissions were called upon to work with other partners to develop a global road safety plan by 2030 with the goal of halving world mortality.

The plan was launched in October, but already in early spring, the World Organization began to form its team for its implementation. After a lengthy recruitment process with many applicants, the Swedish Transport Administration's Matts-Åke Belin has been selected as responsible for coordinating the work.